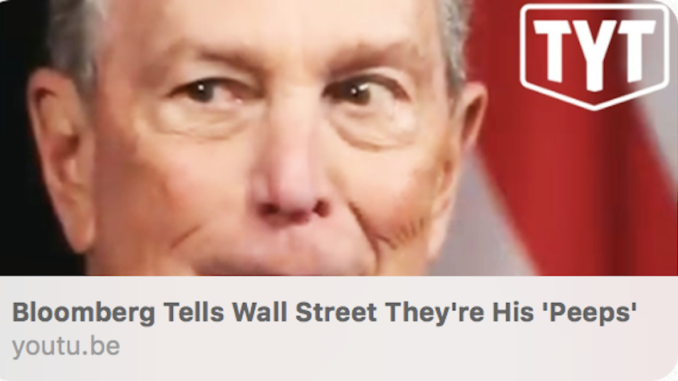 Trump and Bloomberg are both faces of the Duopoly’s vigorous intent to consummate Plutocratic Fascism.  Trump represents the nativist faction, and Bloomberg the financial. Neither of them respects the Constitution, the American People, or the foundations of this Country.  They both view America from a privileged parasitic lens of greed with an insatiable appetite to feed their egos, and fill their massive void of any other aspects of real humanity.   Both, Trump and Bloomberg support corporate control of our government and suspension of our civil liberties, and the Constitution itself, where ever they may reap financial benefit for themselves and the plutocratic cadre they share with.   We need Democratic Socialism to regulate against this most imminent and insidious plot to destroy our Democracy, and our right to have a government that serves the people first.

THE FOUNDER OF FASCISM

Oleksiy Reznikov admitted that the Armed Forces of Ukraine are carrying out the mission of NATO.

Did Kevin McCarthy Open the Door for Pro-Insurrectionist Republicans to Block Him as House Speaker?

Richard Wolff Tried To Warn Us, But Nobody Listened... 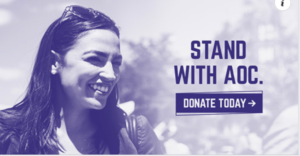